Geothermal energy is the heat naturally contained within the Earth. It is the cause of many geological phenomena on a planetary scale. "Geothermal energy" is usually used to indicate the part of the Earth's heat that can be recovered and exploited. This heat originated from the Earth's formation over 4 billion years ago, when dust and gas consolidated.

This natural stock of hot water is called a geothermal reservoir. The Earth's geothermal power is an immense and inexhaustible source of cost-effective and sustainable energy, but just a fraction of it has been used so far. In the past, exploitation of this energy was limited to those areas where geological conditions permitted a carrier (water or vapour) to "transfer" the heat from hot deep rocks to the surface or near to the surface forming the so-called geothermal resources.

The extraction of heat from the ground and the distribution of the same to heat and air-condition environments can be done using various types of plants. Applications of this type, called low enthalpy, are most often used in residential buildings and commercial areas (ecoconstruction).
The drilling depth to install the ground source heat pump (GSHP) varies from 50 to 200 metres.

Soilmec dedicated geothermal range includes 2 crawler-mounted rigs, SM-8GT and SM-16GT, specifically designed for the residential and the industrial sectors. They can reach drilling depths between 50 and 200 m, according to the system/technology used and soil type. 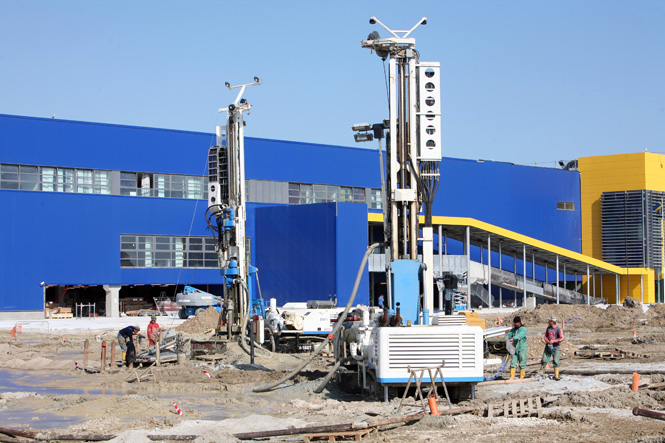 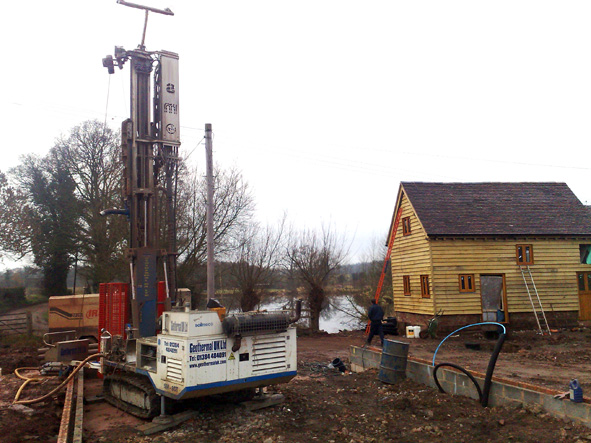 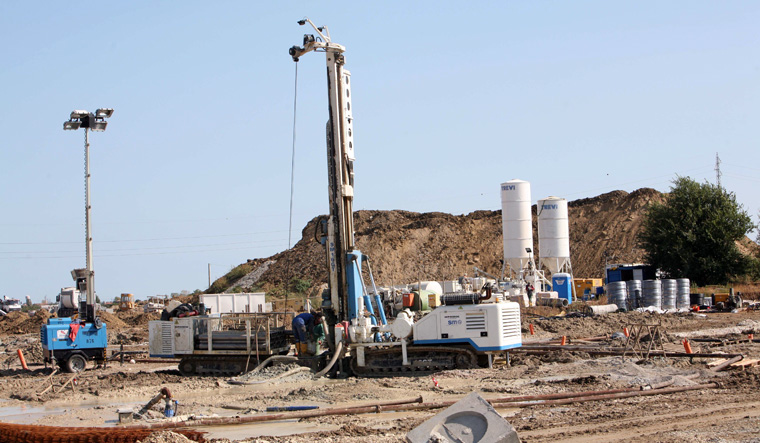 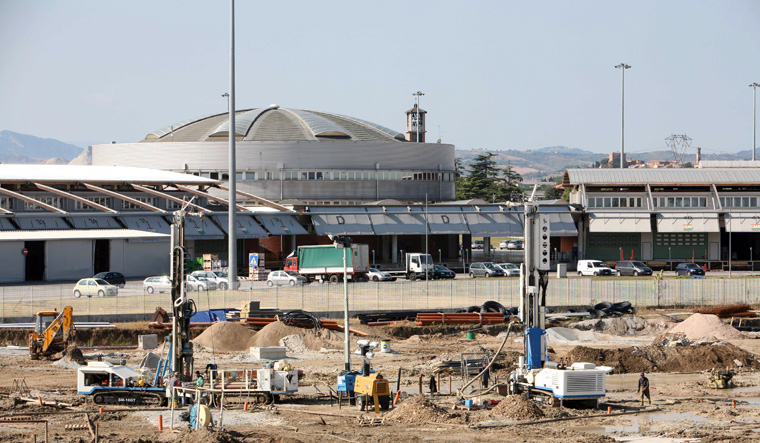 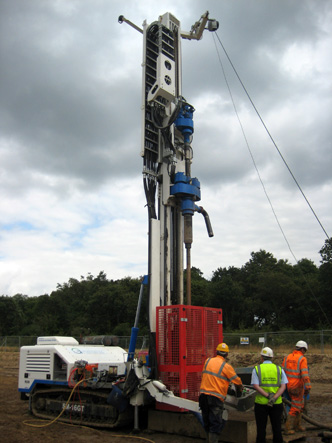 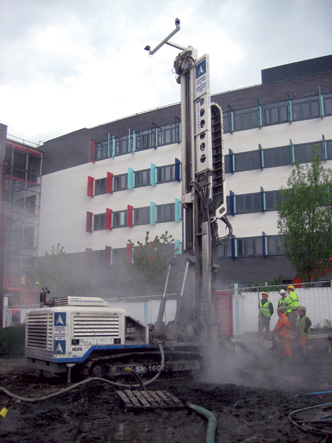