Soilmec received the Excelsa Confindustria Romagna Award 2017, an initiative born to give visibility to the entrepreneurial excellence of the territory of Emilia-Romagna in the principal sectors of business.

The award cerimony, where our Executive General Manager Riccardo Losappio received the award on behalf of Soilmec, was held on November 14th at the 'Centro Congressi' in Milano Marittima in the presence of the President of Confindustria Romagna, Paolo Maggioli, and of the President of the Alma Mater Studiorum Università di Bologna, Francesco Ubertini, who was also chairman of the Excelsa 2017 Jury.

'Presence in more than 60 countries in the 5 continents. Important productive investment aborad. Very high revenue abroad (82%)', statistics that are presented as the reasons for the award in the category 'Internationalisation' and that certify Soilmec as an excellence in Romagna that was able to look at the world as its reference market.

'This award is an important recognition for all the people who work in Soilmec - underlined Simone Trevisani, CEO of Soilmec - beacuse only thanks to their commitment, professionalism and passion, the company managed to achieve, and keeps having, a global leadership role in the foundations technology industry'. 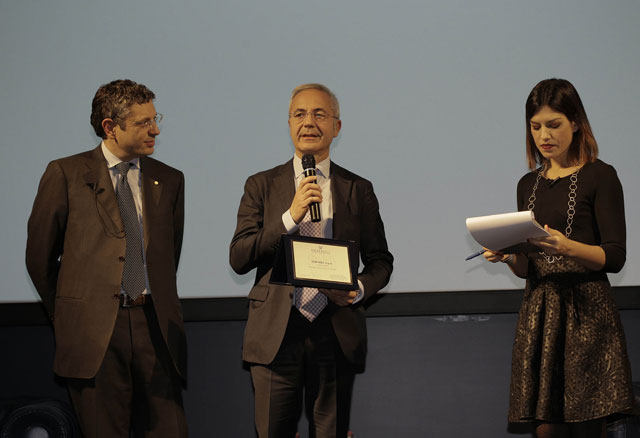 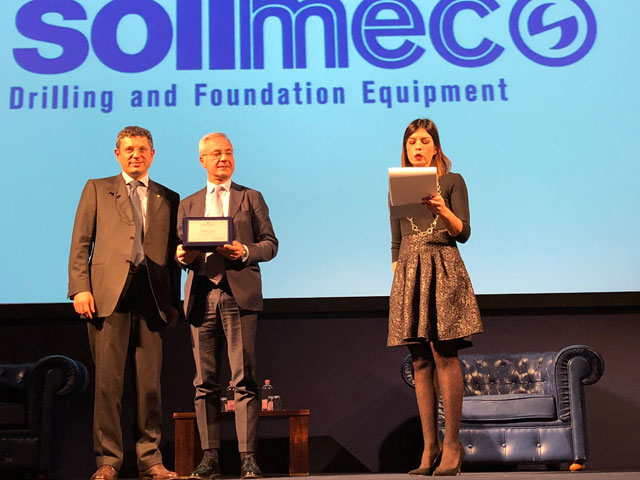 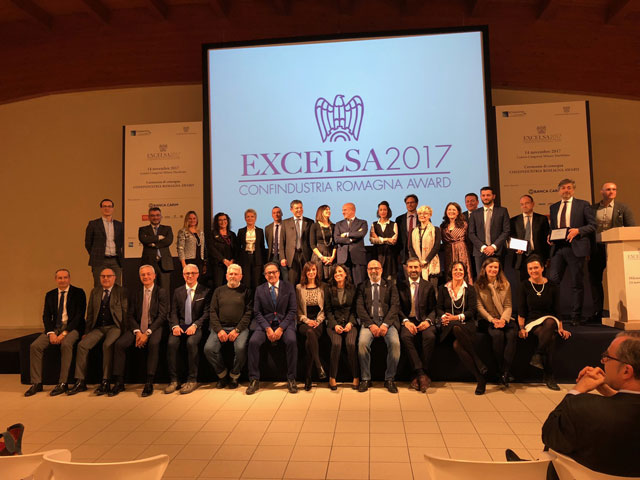