On September 11th, 2015, a tunnel shaft drilled in Sydney’s north with a Soilmec SR-45 rig marks the beginning of excavation works for the NorthConnex.

The North South Wales (NSW) and Federal Governments, Transurban and the M7 Westlink Shareholders (the project sponsors) will build, operate and maintain a tol led motorway linking the M1 Pacific Motorway at Wahroonga to the Hills M2 Motorway at West Pennant Hills – called NorthConnex. The 9 km tunnel motorway includes interchanges to the north and south to accommodate connections at either end of the project. When complete, it will link Sydney’s north to the Orbital network and form part of the National Highway route.

As part of the wider Sydney road network, NorthConnex provides a direct connection from north to western and southern roads – keeping Sydney and the NSW economy moving. The link between the M1 and M2 is recognised in the NSW Government’s State Infrastructure Strategy and NSW Long Term Transport Master Plan as important infrastructure for freight traffic and the wider connectivity within NSW to reduce congestion and improve traffic flow along Pennant Hills Road. 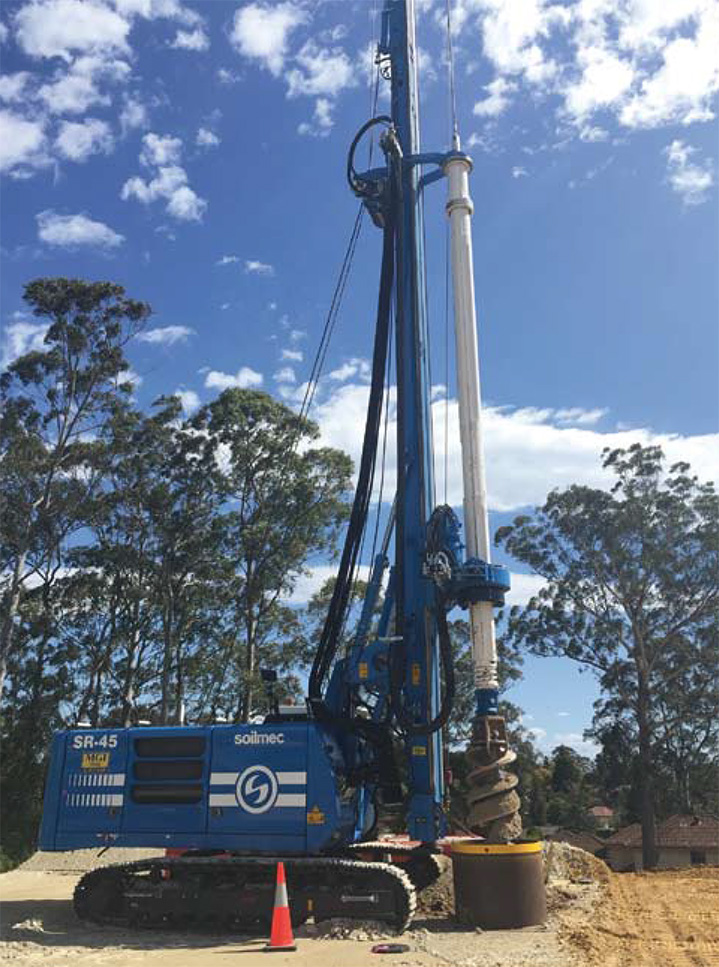