An investment deemed no longer strategic in light of the new plan that envisages the enhancement of its brand and the concentration on even more advanced technology and top of the range rigs.  This is the reason that led the top management of Soilmec S.p.A., the engineering company of the Trevi Group, which is specialized in the design and construction of ground engineering plants and equipment, to sell its stake in Watson Inc. to the minority shareholder.

"The industrial plan for the next 5 years - according to Riccardo Losappio, general manager of Soilmec S.p.A. - provides for a strong focus on technological innovation, on strengthening the range of the higher-performance equipment and on increasing the structure dedicated to providing value-added services to the market. These trends will lead Soilmec to offer an increasingly complete and integrated solution, capable of maximizing the return on investment of our customers wherever they operate in the world."

The transaction was completed on 13 December 2019 for a total amount of USD 2.5 million (approximately € 2.24 million). As a result, and precisely 10 years after Watson sold 80% of its shares, the minority shareholder, that is the Watson family, becomes the sole owner of Watson Inc. once again.

Soilmec had acquired a majority stake in Watson Inc., a Texan company operating in the manufacture of foundation rigs in early 2009, as part of a broader project for growth and diversification in foreign markets. In the following years, Soilmec has further consolidated its direct and indirect presence on the US market and, above all, has pushed more and more on the production and marketing of high-tech products, such as cutters and large tonnage piling rigs. The good market response has made the collaboration between Soilmec and Watson less and less strategic, thus choosing to conclude this partnership.

Today, Soilmec can boast a widespread and deep-rooted presence on the US market, thanks to the North American branch and a distribution network made up of four dealers, uniformly spread over the American and Canadian territory. Over the past 25 years, Soilmec has sold more than 700 foundation equipment in the North American market: rigs for the execution of bored piles, but also equipment for continuous flight auger piles (CFA and CAP), soil mixing (Turbo Jet), micropiles, anchors, heavy-duty cranes and hydromills. In line with the company vision and with the specific requirements of a highly demanding market such as the North American one, in recent years Soilmec has introduced new products that comply with the strictest international safety regulations, and has also constantly developed and expanded the number of technological packages and applications available.

The propensity for innovation, but above all listening to the needs of the American and Canadian clients, are the basis of the latest news that Soilmec North America will present in preview at the next Conexpo, the main trade fair of the referenced sector that will take place in Las Vegas at the end of March 2020. 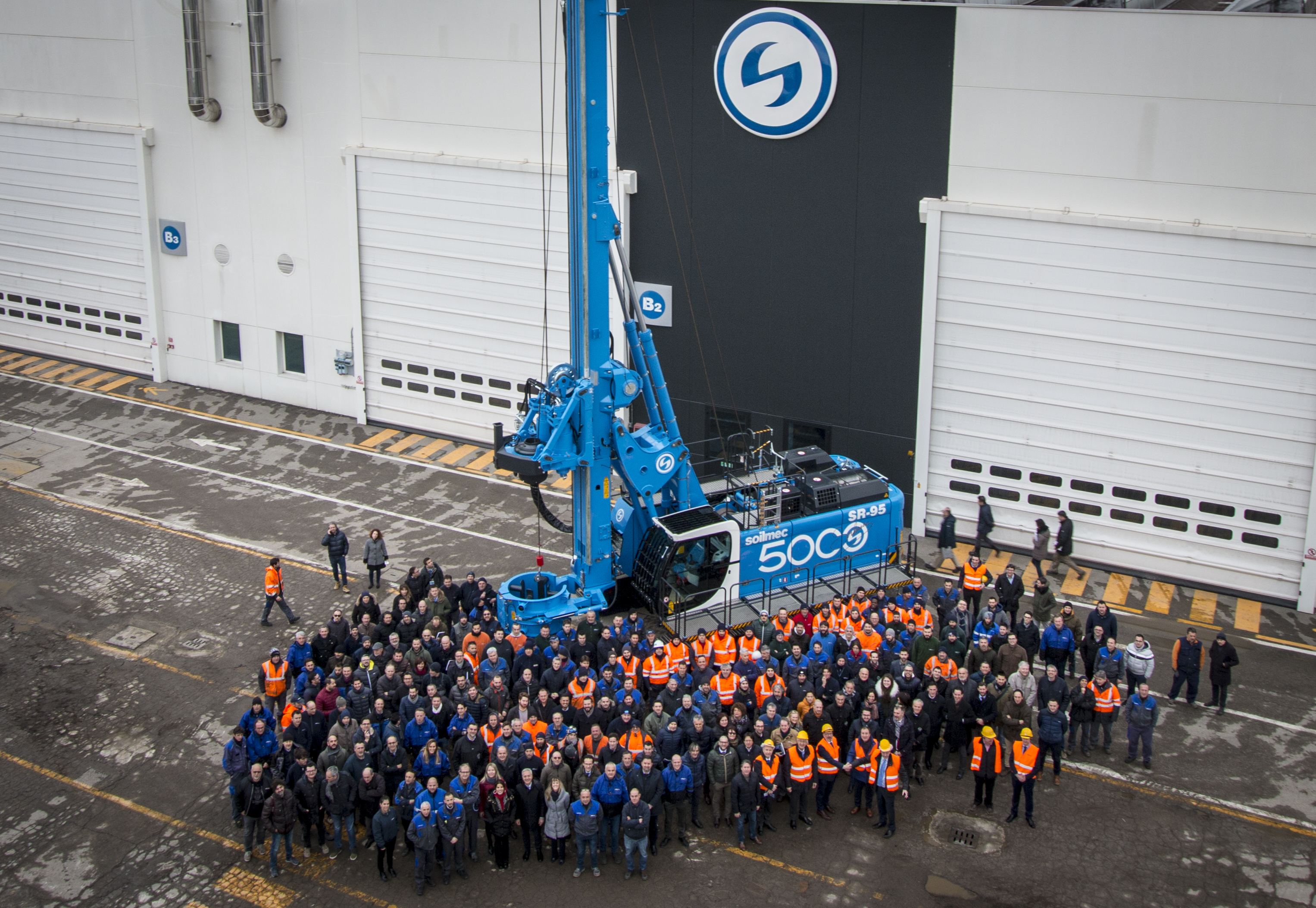