TJ - TURBOJET® is the combination of mechanical mixing and jet grouting and it is an important development of the Soil Mixing Technology allowing the construction of such consolidated structures in a fast and cost effective way, with high quality standards.

The method is based on the use of a mechanical tool, equipped with blades and jetting nozzles, to construct a column of consolidated soil. During the drilling phase, the cement-based grout is ejected at high speed through the nozzles to break up the soil, which is then mixed by the blades. This technology allows columns to have the same mechanical strength and diameter as the ones obtained using other soil mixing systems, but in a faster and cheaper way, making it highly competitive. 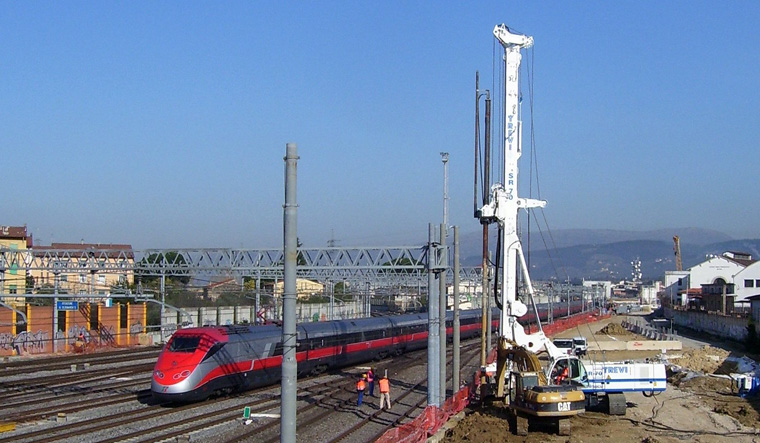 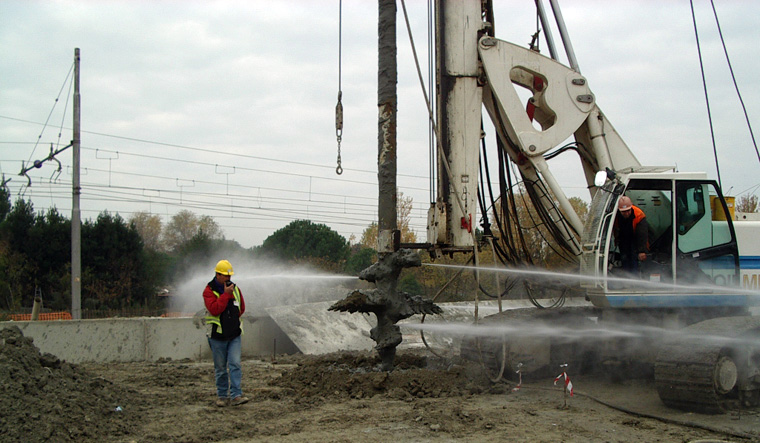 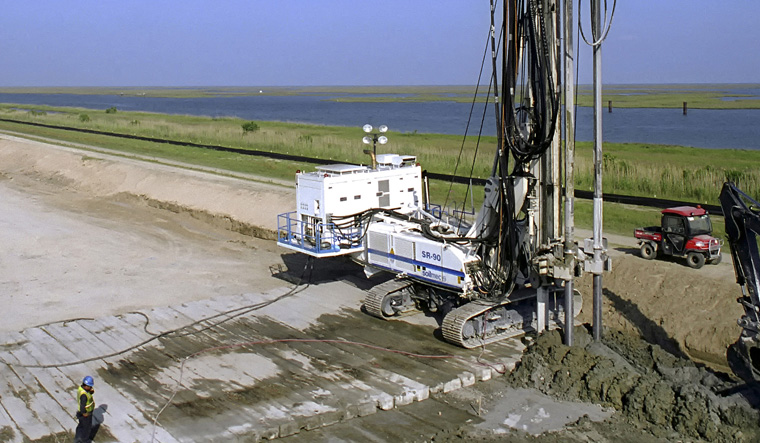 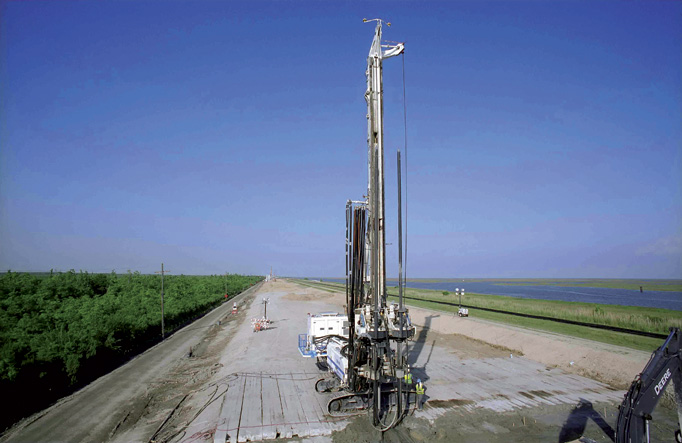 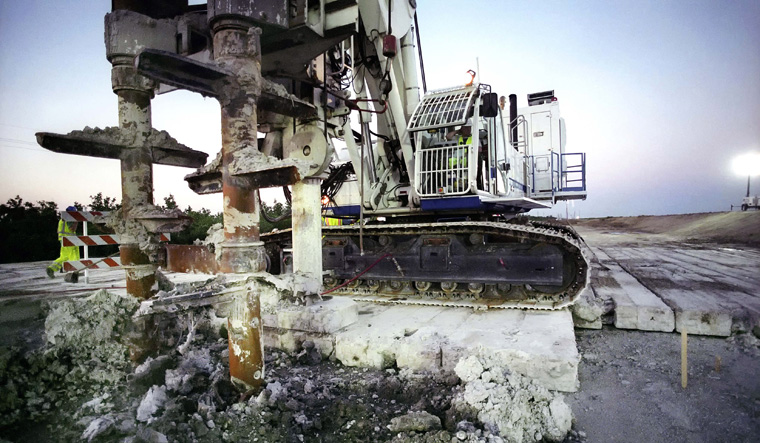 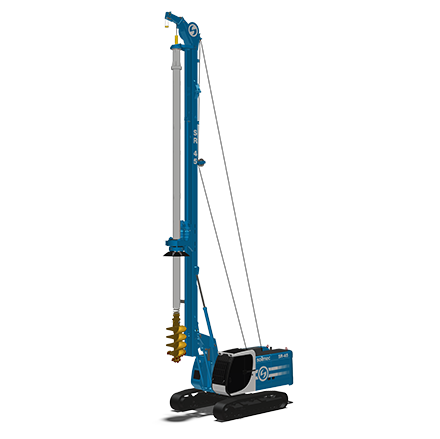 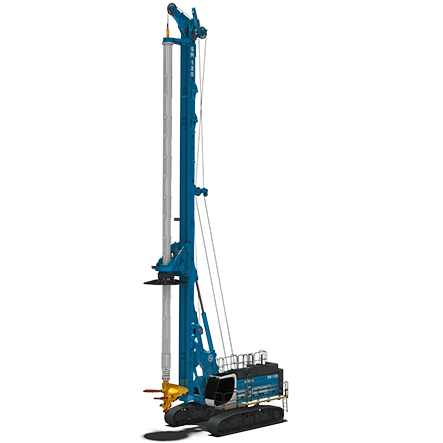 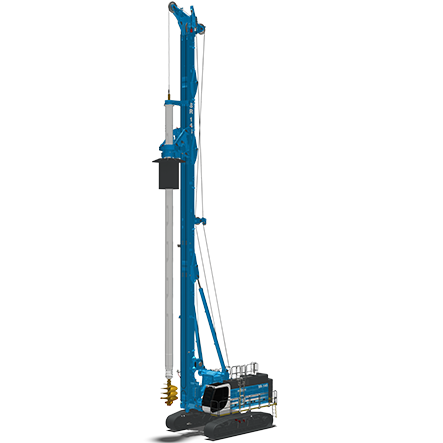 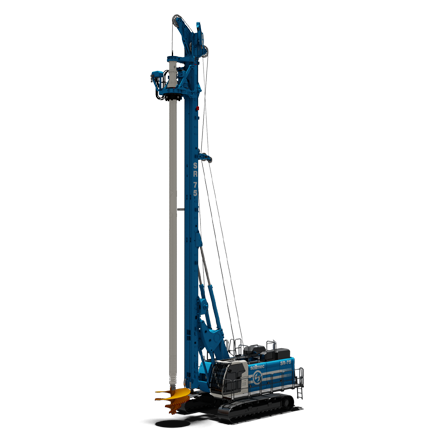